According to Octavio Cordero Palacios cited by Juan Cordero Inguez in 2007, the serpent or snake is depicted on a slab of gold found in Cuenca, Ecuador where there is a drawing of a serpent depicted as the mother of Canario village, (of Preincan Ethnicity). Similarly, in the Andean Region, Amaru is a serpent deity that is related to the economy of water and irrigation of farmlands. It symbolizes the vitality of water which allows the existence of Andean Villages. It is said that all components of life are written in the scales of Amaru (AAVV. 2000 and 2001, Cordero Crespo, L. 1955). 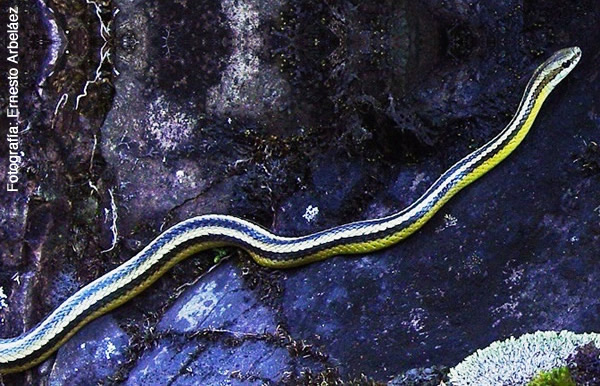 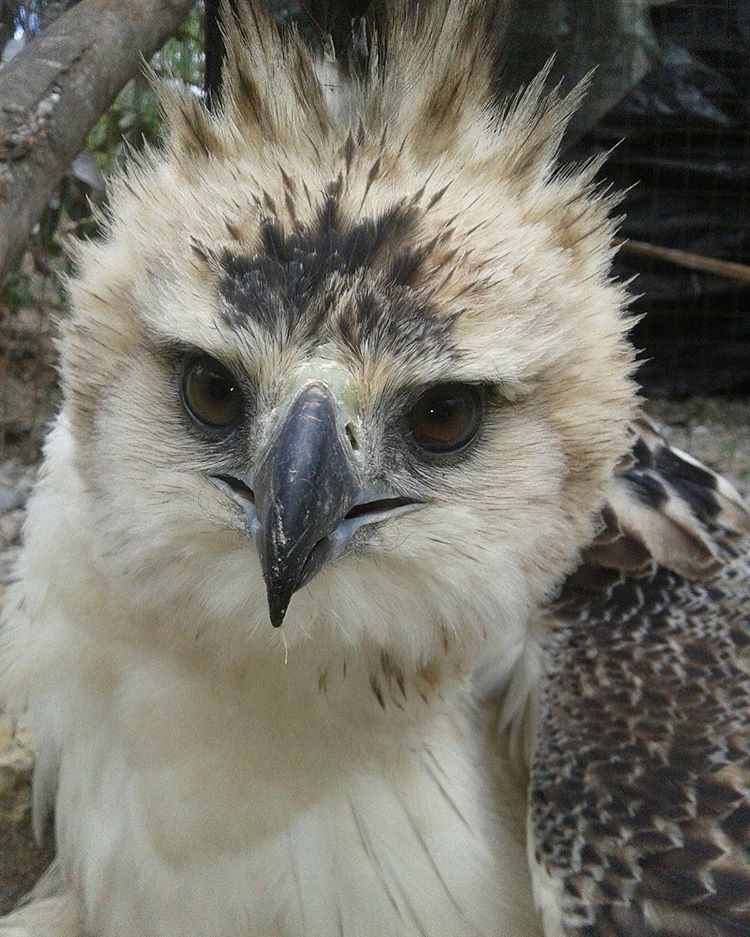 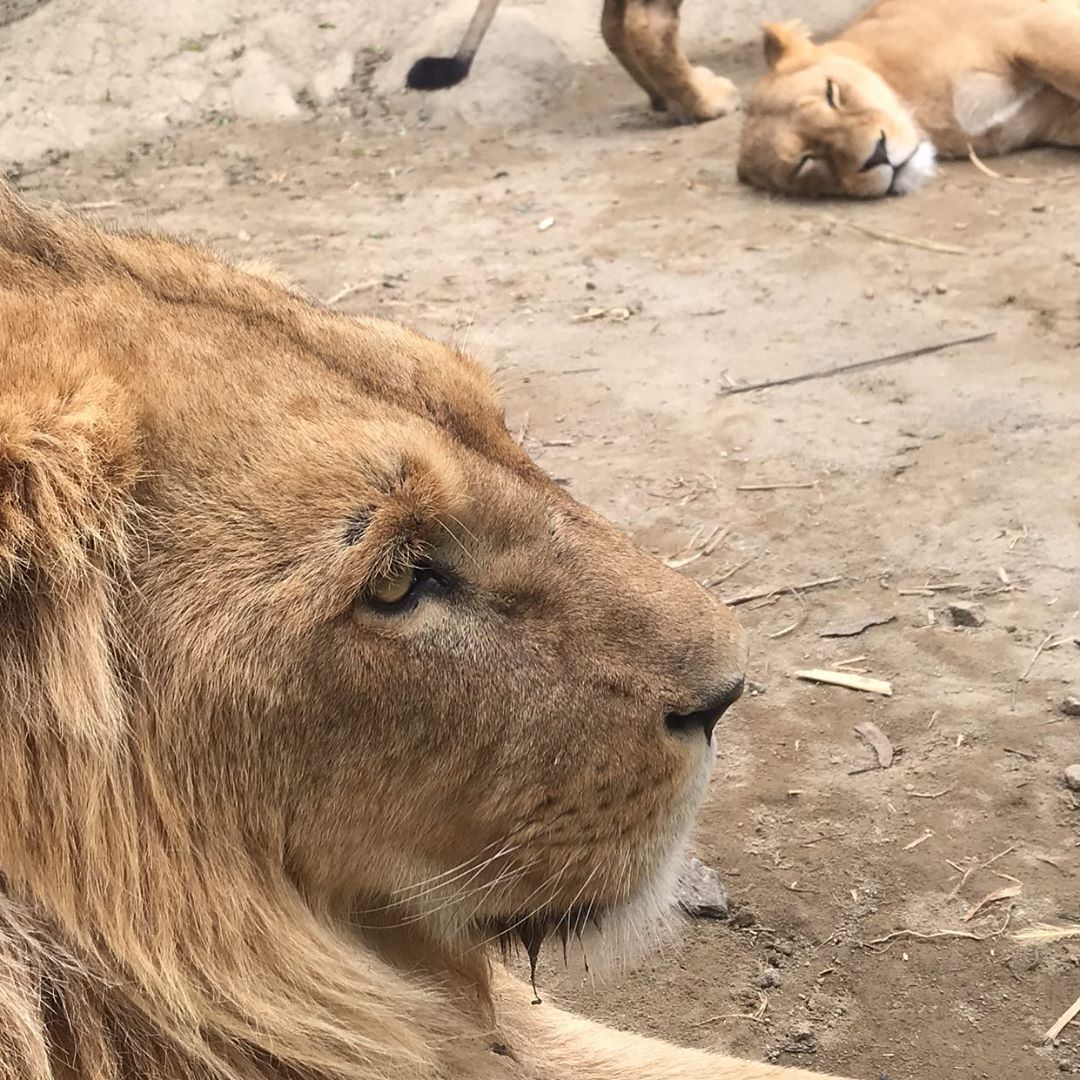 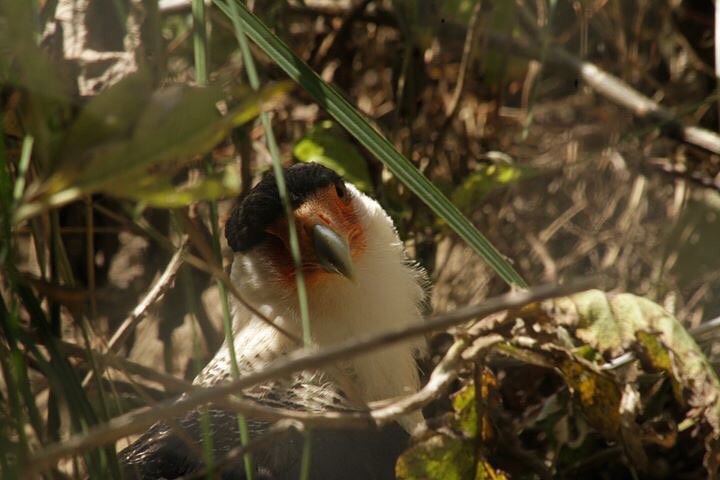 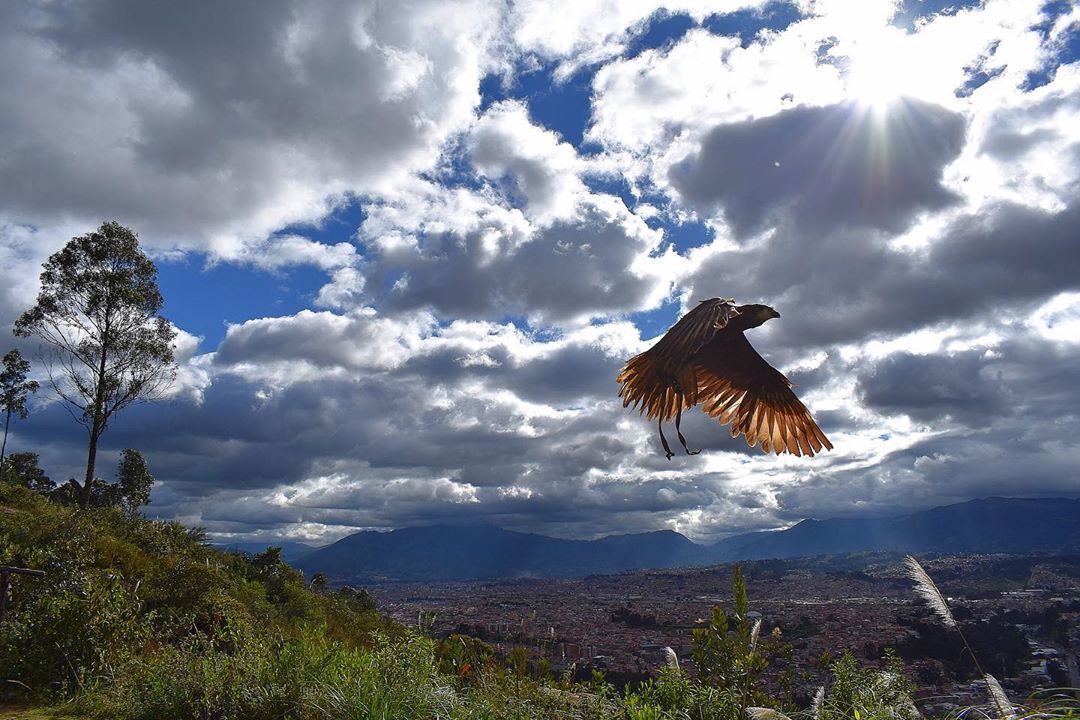 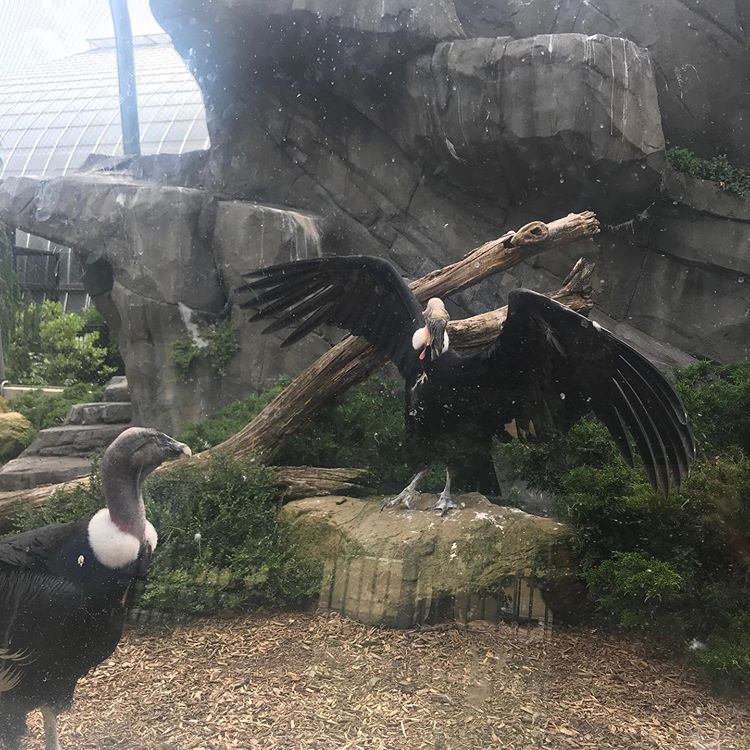 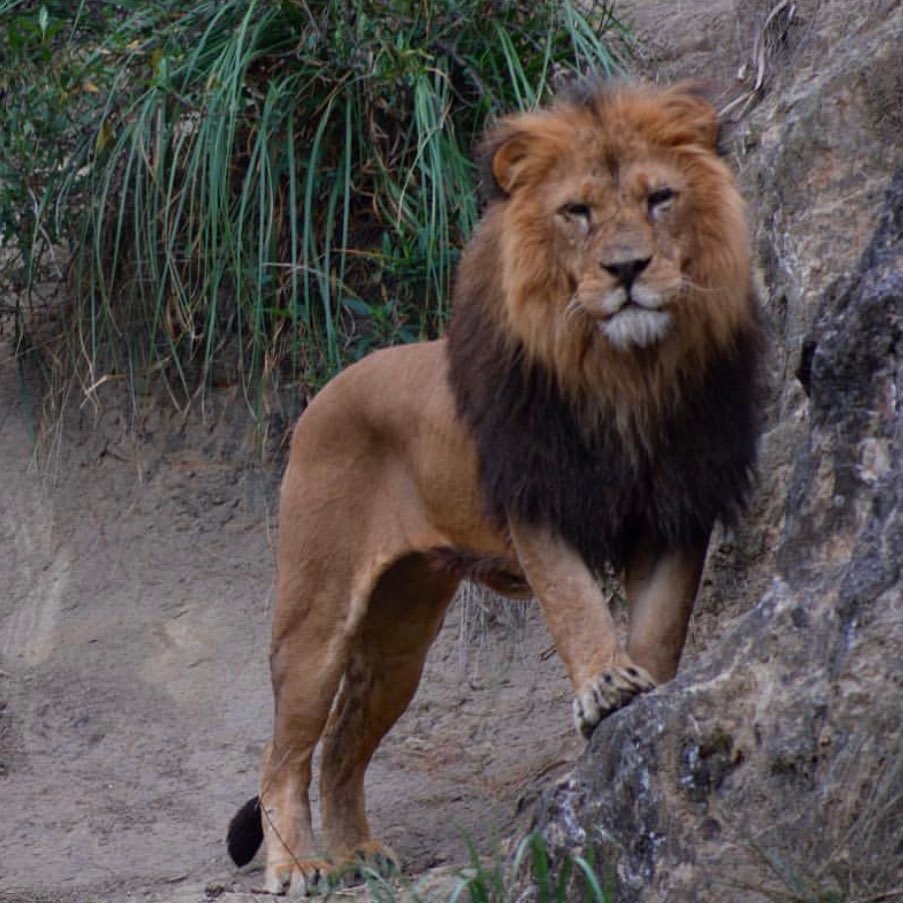 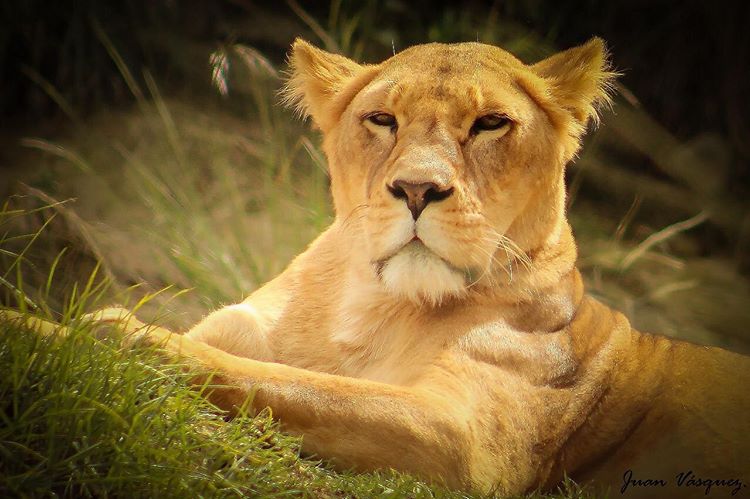 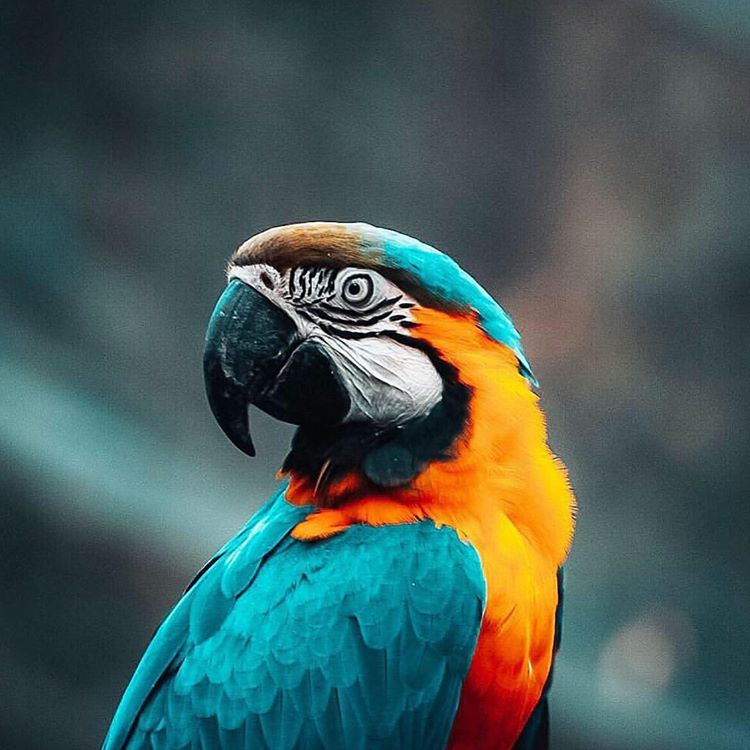 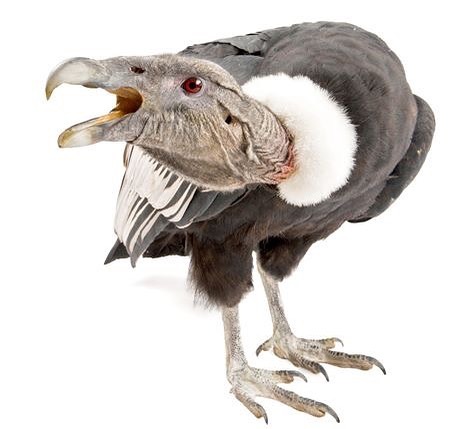 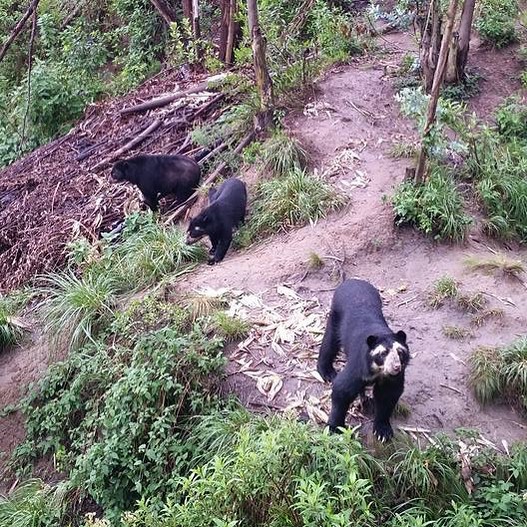 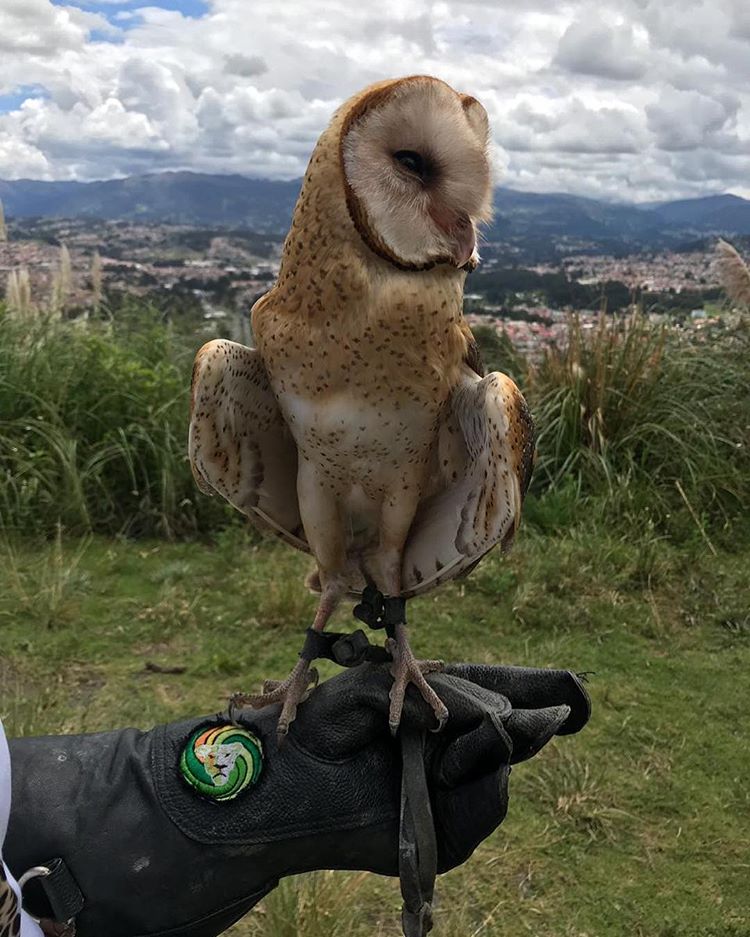 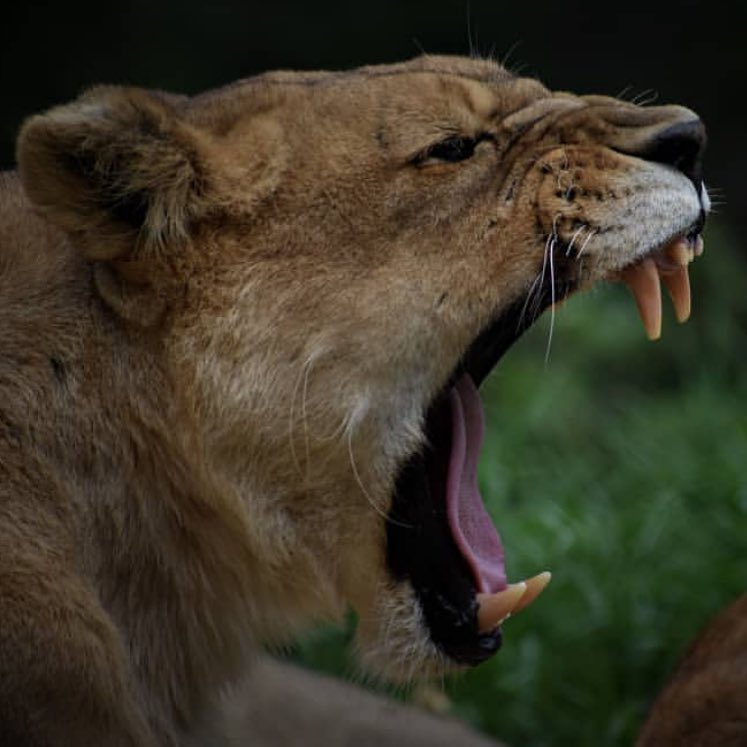 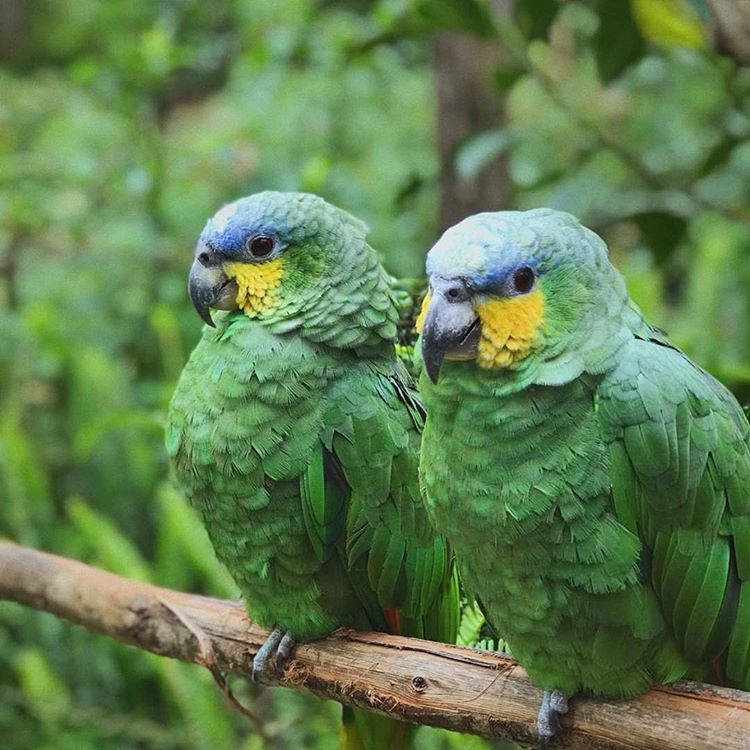 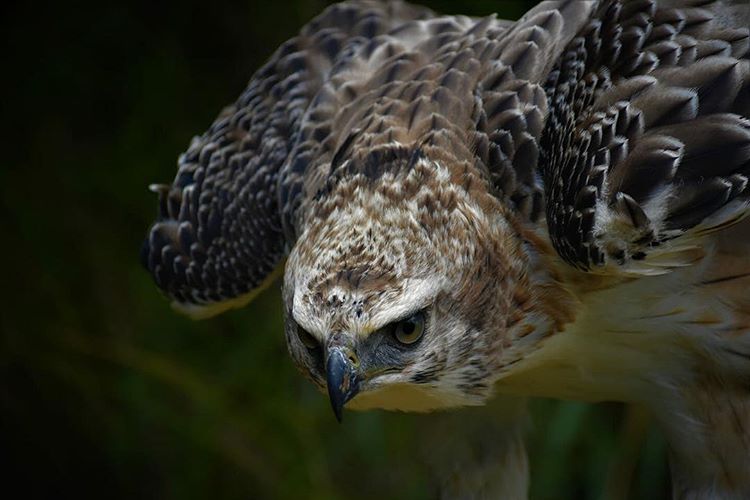 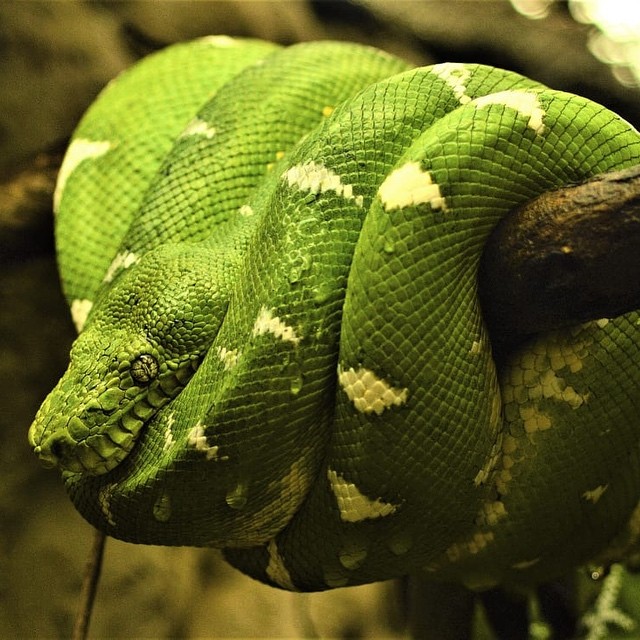 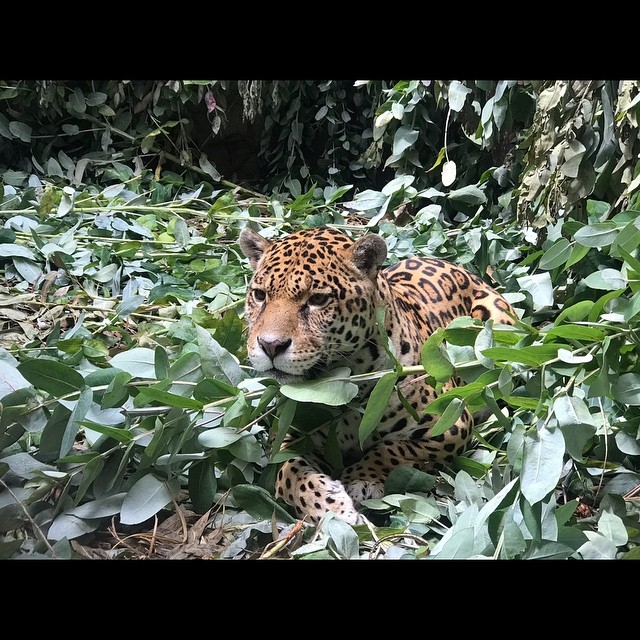 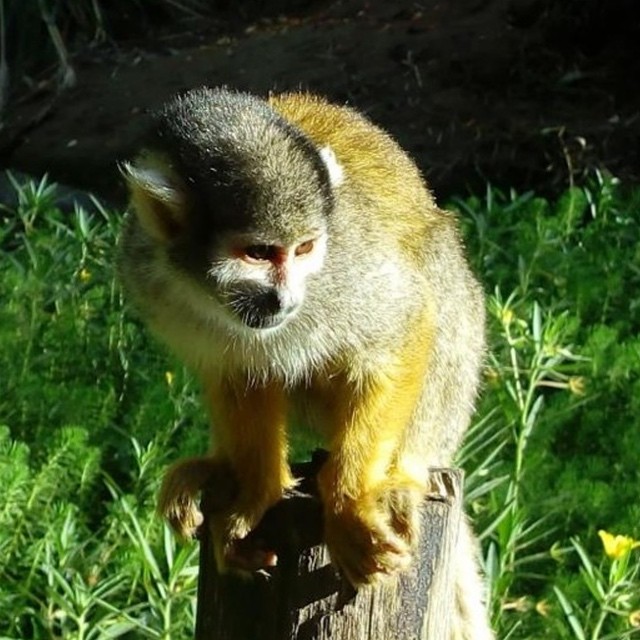 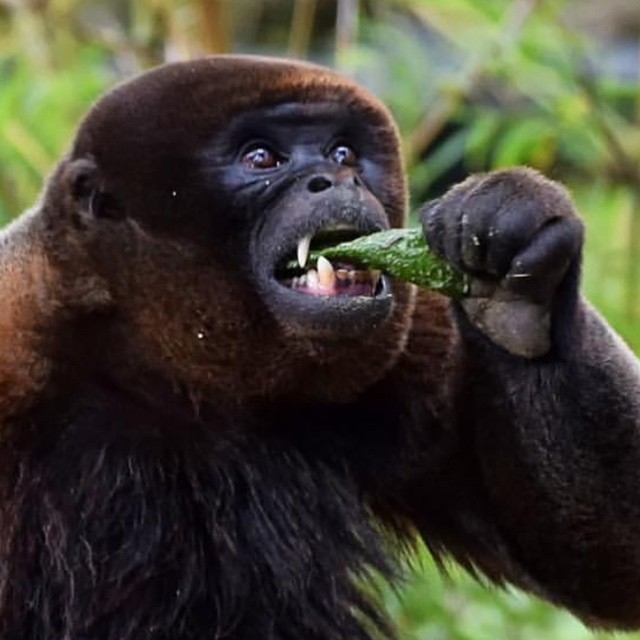 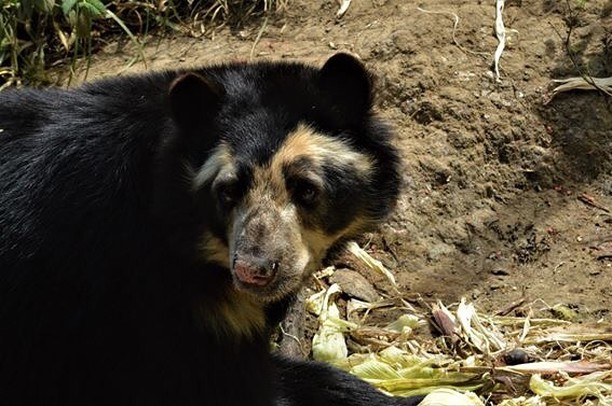 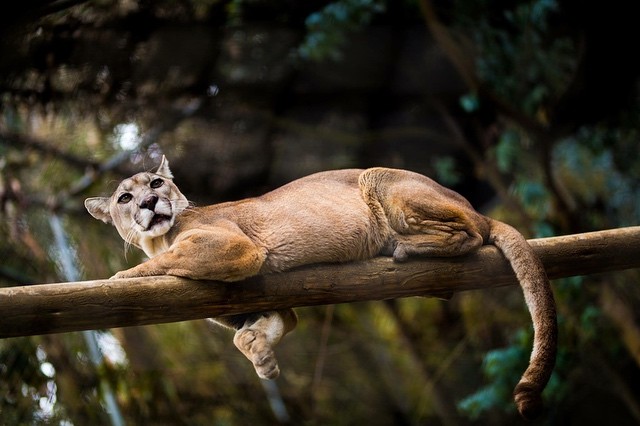 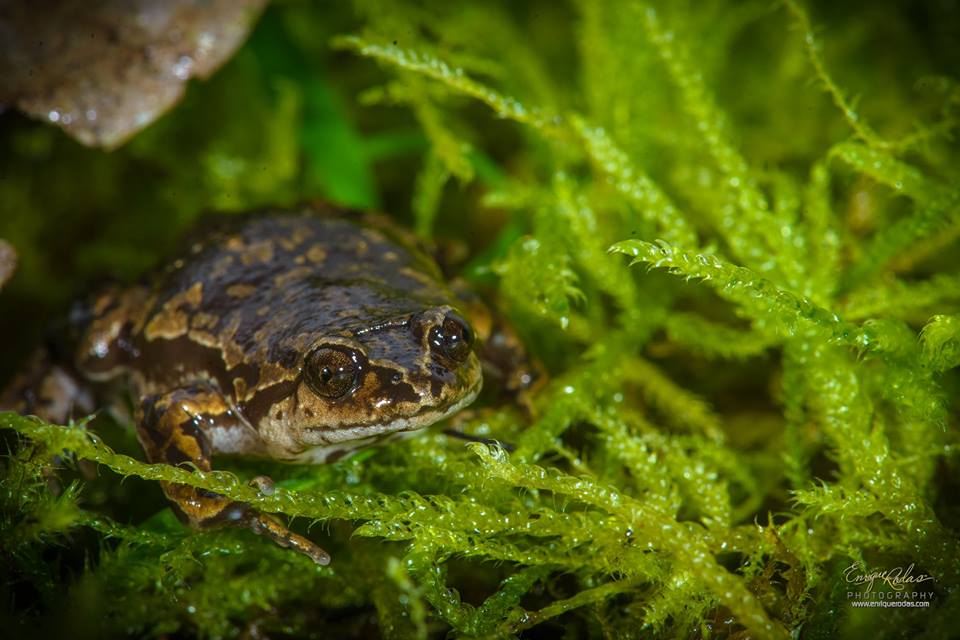 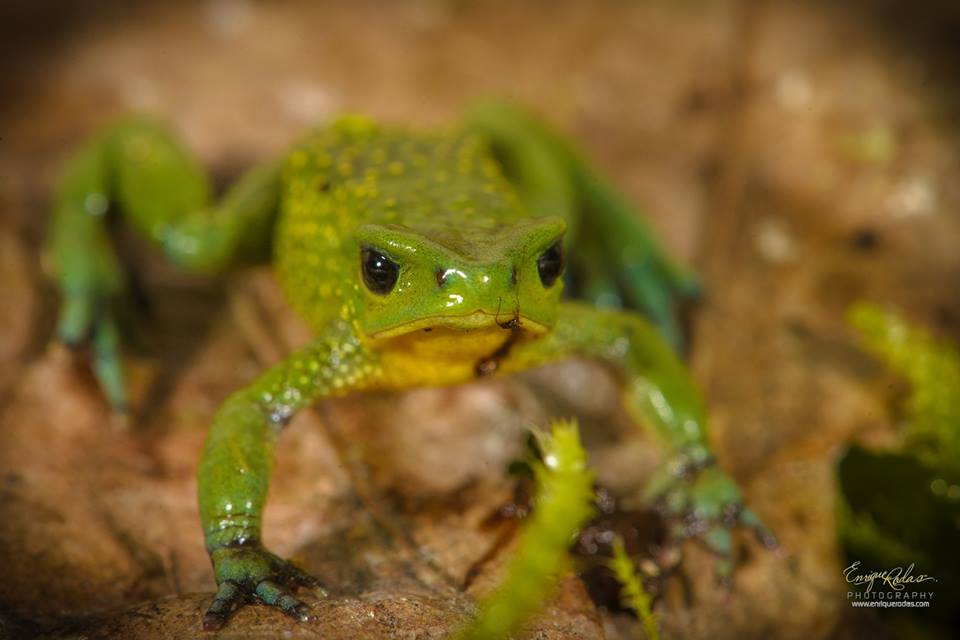 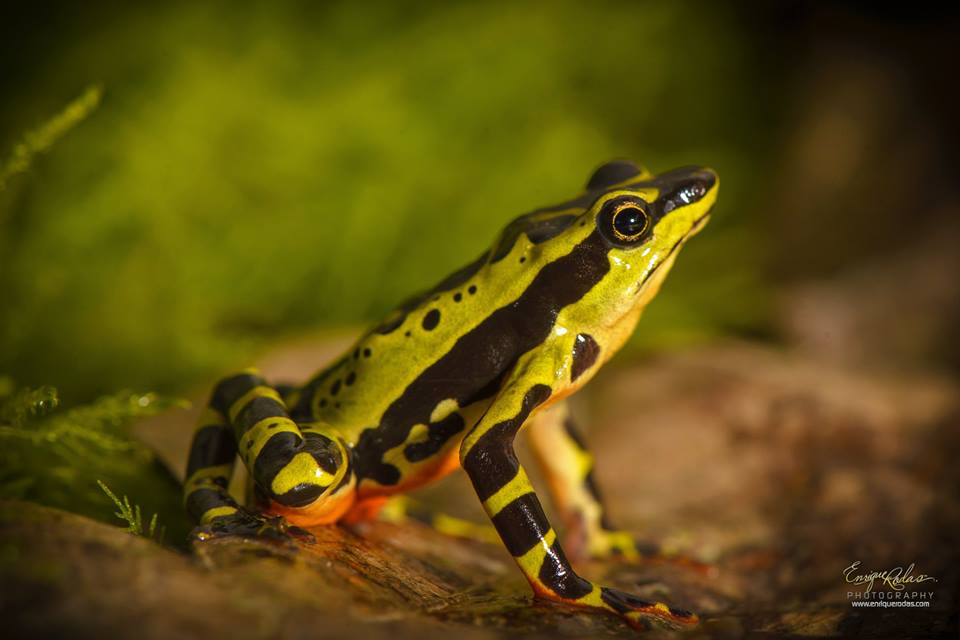